In our interview with Mr. Mustafa PARLAK, Vice President of Erke Group, we have discussed about 2014 activites and 2015 expectations and reviews about the construction machinery sector in Turkey. As informed by Mr. Parlak, Erke is a distribution, sales and servicing company in heavy machinery sector, mostly specialized in geotechnical, mining and drilling. He continued; “ We are planning to make cooperations with machinery manufacturing worldwide brands who are key players and dominant in the market, as well as industrial equipment manufacturers.”

Mr.  Mustafa Parlak pointed out that the economical growth in 2014 was lower than expected, and also American Central Bank FED’s monetary policies played an important role on this and added;        “US Dollar getting stronger and the oil price decrease are the main topics of 2014. What we foresee for 2015 is a growth around 2,8 % and oil prices to be on 50-60 USD levels. Meanwhile, the growth is slowing down in Europe and the concerns about deflation is increasing and Euro currency is getting weaker.”

“In the construction machinery business, despite the issues in neighbouring countries and domestic economical concerns, almost 12.000 units of heavy machineries have been sold” said Mr. Parlak and continued; “In general there is a 13 % contraction in heavy machinery sales, compared to previous year. And for 2015, we are expecting to reach the sales figues of 2014, at best.”

Numerical estimates of Mr. Mustafa Parlak about Turkish market are as follows;

General issues and demands of the sector

In our interview Mr. Parlak, we also discussed about the general issues of the local market in Turkey. He said that the business is negatively affected by the varied VAT rates and summarized; “Regarding the difficulties of the sector; the state offices should revise this issue and the VAT rates must be stabilized for investment and capital goods, also the leasing usage must be encougared with these regulations. Also I think that model year practice can be removed entirely to have clearer future of the industry. Regarding the investments; both local and international financial credit support of Eximbank can be enlarged as an important step. There 2 important subjects on this matter; first; expanding the export insurance scope, elevating the limits and decreasing the payment amounts, the other one is; providing credit directly to overseas clients.”

Mr. Mustafa Parlak, also mentioned the importance of the well educated, well trained and experienced man power for the industry. “We are in the age of information, also now it is very easy to reach to the capital and information. But on this point, what makes the difference is the “trained human touch”. From manufacturing to marketing, from after sales to technical personnel all the companies are in search for this crucial subject.” 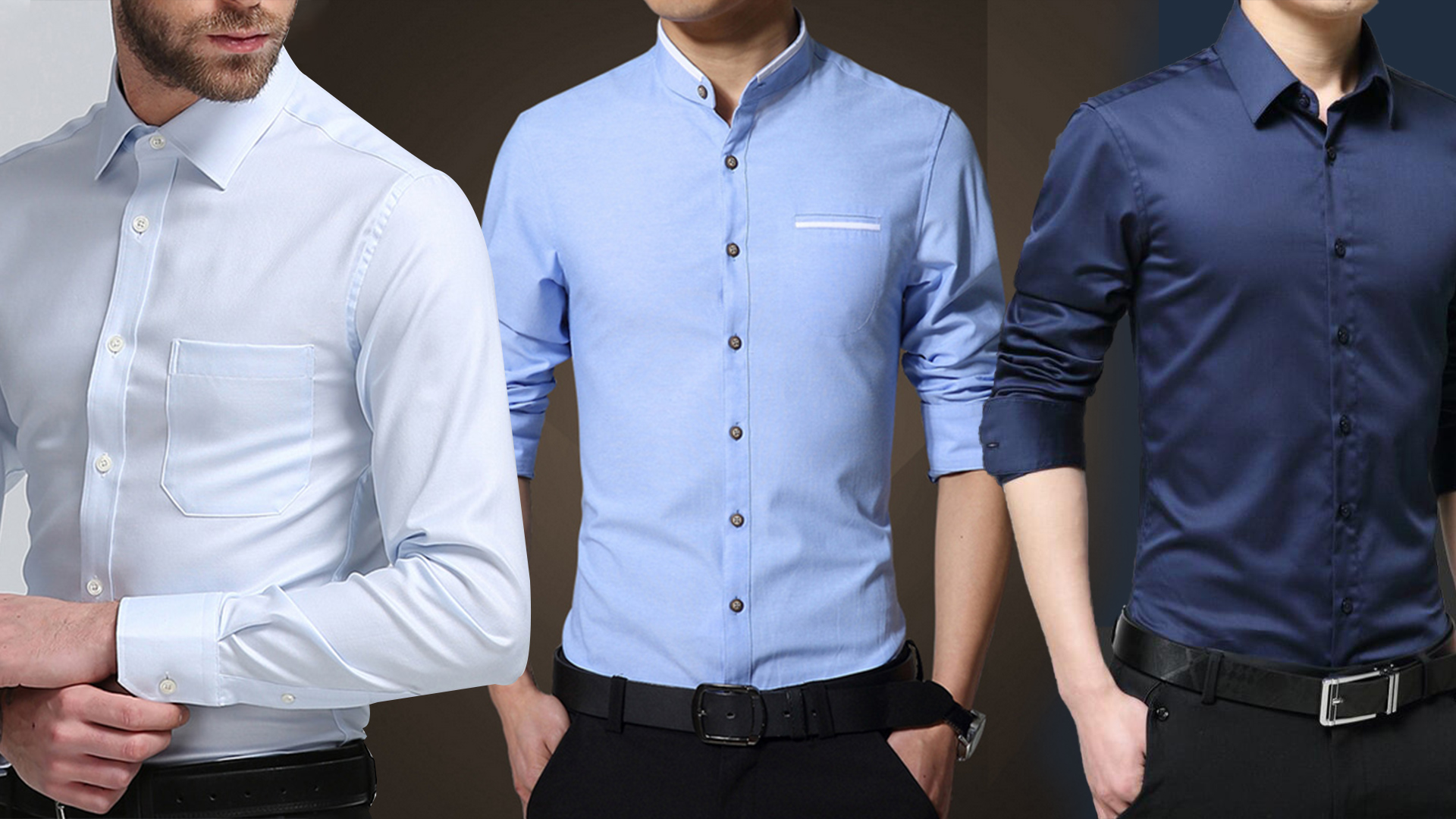 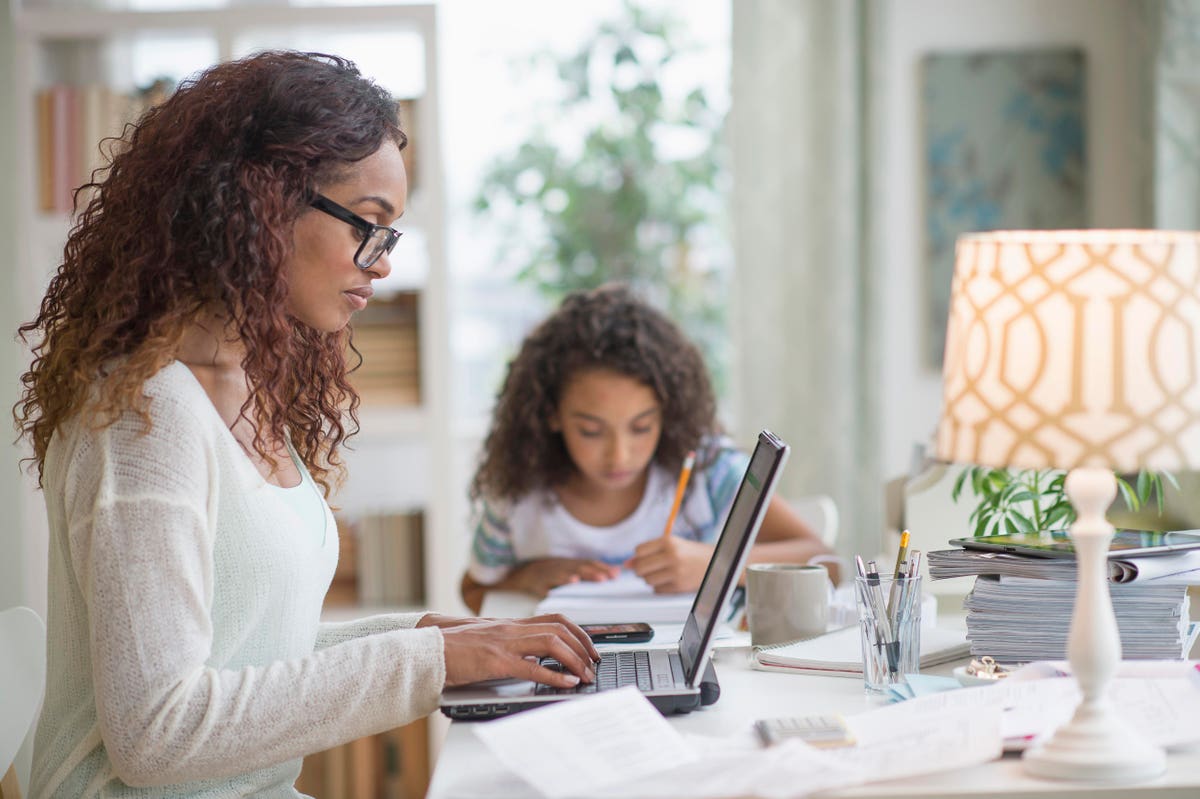 How To Earn Money Working From Home

Techniques And Tips For Successful Corporate Photography In Modern Days