Poetry is a big deal in Rockford, Illinois. Named as Forbes 3rd most miserable city in America, the ex-manufacturing city is trying to change its image as a violent, backwards place to live. The Outsider Poetry community is foremost in the effort to bring Rockford into the 21st century, and at the heart of that effort is Zombie Logic Press, located at the geographic heart of Rockford. Founded in 1997 by Outsider Poet Thomas L. Vaultonburg, Zombie Logic Press has been in constant business since 1997 in Rockford, publishing six books in that time, all by Rockford writers, and plans to publish two more books in the next year.

At first Zombie Logic Press was a self-publishing venture for Outsider Poet Thomas L. Vaultonburg, and was created to publish his second book, Detached Retinas, in 1997. Then for many years Zombie Logic was dormant as Vaultonburg worked in the service industry, but in 2010 he decided to publish another of his own books, Flesh Wounds, followed by Submerged Structure in 2011, and The Toughskin Rhinoceros Wrangler Company, a children’s book, in 2012.

In 2013 a life-threatening aneurysm was discovered in Vaultonburg’s ascending aorta, and a few days later he had a portion of his aorta replaced and an artificial heart valve put in. After recovery it became very important to him to find and give voice to other poets in his hometown of Rockford. He began by publishing Iced Cream, a book of poems and art by former Green Party mayoral candidate, and the self-described “best dishwasher in the world,” Jesus Abraham Correa VII. The book was well-received locally and NPR added it to their Winter Book series, calling Zombie Logic “America’s most dangerous small press.”

Iced Cream was soon followed up by C.J. Campbell’s “The Zen of Beard Trimming,” a memoir by the disabled Christian activist about coming to terms with his faith and disability. Zombie Logic Press art director Jenny Mathews designed the iconic cover for The Zen of Beard trimming, incorporating the anarchist wheelchair as its symbol. Once again, the book was well received both locally and nationally. In 2015 Zombie Logic Press plans to release a book of noir poems by Rockford poet Dennis Gulling, and a collection of stories, poems and short plays by award-winning filmmaker David Pedersen in early 2016. Vaultonburg says he hopes to publish two books a year from now on.

Vaultonburg has no plans to publish another one of his own books as he is dedicated to using his literary press to discover and publish the best poets in Rockford, then export the books so a national audience will receive the message that Rockford is more than just the butt of a joke and has some serious talent. Those interested in reading poems from Vaultonburg’s previously published books may do so at Outsider Poetry, and he does keep a personal blog where he writes about local politics, horror movies, poetry, and publishes webcomics, art, and poetry by guest contributors. That blog can be read at Zombie Logic. 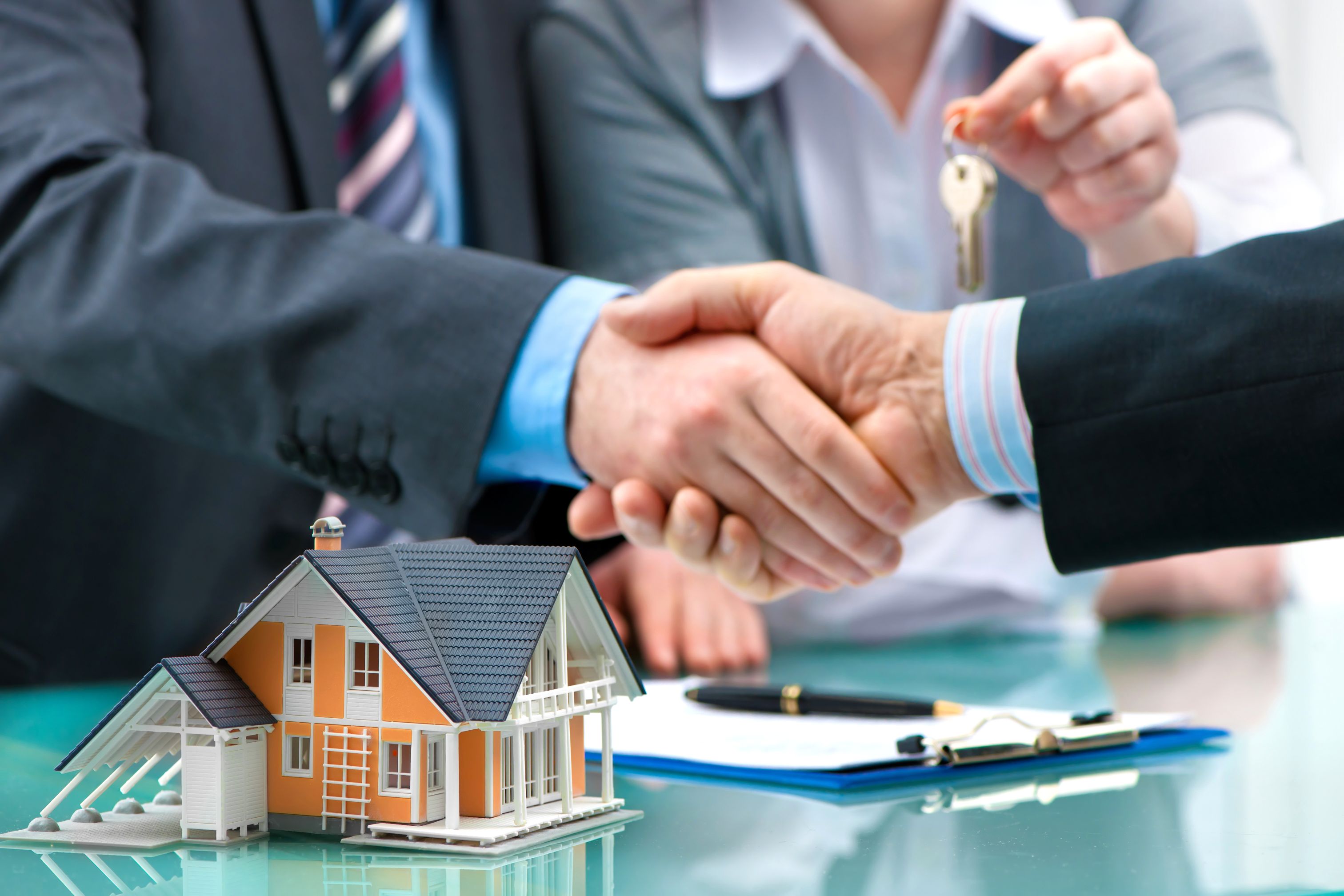 Look for the Tips to Boost Your Mortgage Companies In Arizona

Empirical Research Conducted About Secrets Of Success In Small Business