“Our Capital is like Border Post” said 1914 Commanding General of Serbian Army Duke Stepa Stepanovic while Austro-Hungarian troops were attacking on Belgrade. Situated on the confluence of Sava into Danube, Belgrade was actually on the border. When the weather was clear, the residents of Belgrade could see their neighbors on the opposite banks of Sava and Danube. Novi Beograd (New Belgrade), nowadays the most developed, the tidiest and the best regulated part of Belgrade, was an empty swampy field where Austro-Hungarian border troops were located.

Since the Roman times, Belgrade was a “border post”: it was situated on the Limes, famous Roman fortified border that was protecting Roman Empire from vandals. Sava and Danube are the north frontier of the Balkan Peninsula. Kalemegdan Fortress gives you a unique pleasure” you stand on the Balkan soil and watch the Central Europe on the opposite river bank. So, Belgrade really is a border between Serbia and Austro-Hungarian Empire; Balkans and Central Europe; Orient and Europe; East and West.

What does it have to do with brandy?

Serbia itself has learned to live on the two soils, integrating them into one body. We, wine tourists, while travelling across the desired country, have learned to reconstruct its wine and brandy routes and areas. I am a brandy lover more than anything else and regard each country through the glass of its own brandy. I learned that Serbs do distill their national beverage mainly from fruit. Various types of fruit are left to ferment for couple of weeks and fermented fruit is distilled (sometimes even twice distilled) in order to extract alcohol from fruit sugars. Actually, the whole of Central and Eastern Europe makes it this way. The most popular of these fruit spirits is brandy distilled of plum and is called plum brandy or Pflaumenschnaps or just Slivovitz. After the common Slavonic Slivo, plum. Slivovitz or slivovice or sljivovica is rakija made of plum.

Serbs are so proud of it that there they developed tastebrandy.com, the online shop specializes in all types of Slivovitz produced anywhere in the country, something like a national beverages shop.

But plum brandy is usually distilled in central and southern parts of the country. Sumadija, central region south of Belgrade is worldwide famous for its very aromatic and distinctive fruit. Vojvodina, on the other hand, northern Serbian province was brought grapes by Roman emperors and it turned there was the optimal soil and climate for grapes. But growing grapes, means that Vojvodina produces mostly grape brandy. And there lies the hint. Grape in the north and plum in the south. Serbia is a divided country. Most inhabitants of Sumadija don’t even have grape brandy in their homes, but plum brandy is distilled by almost every household and they offer it to guests very gladly. On the contrary, Northerners are grape brandy lovers and they distill slivovitz very seldom.

But Belgrade unites north and south and the northerners do not envy to the southerners on their beverage. And vice versa. And their national beverage shop has unified them as well with his choice of grape brandies.

How to Make Your Holy Trip Of Hajj Cheaper? 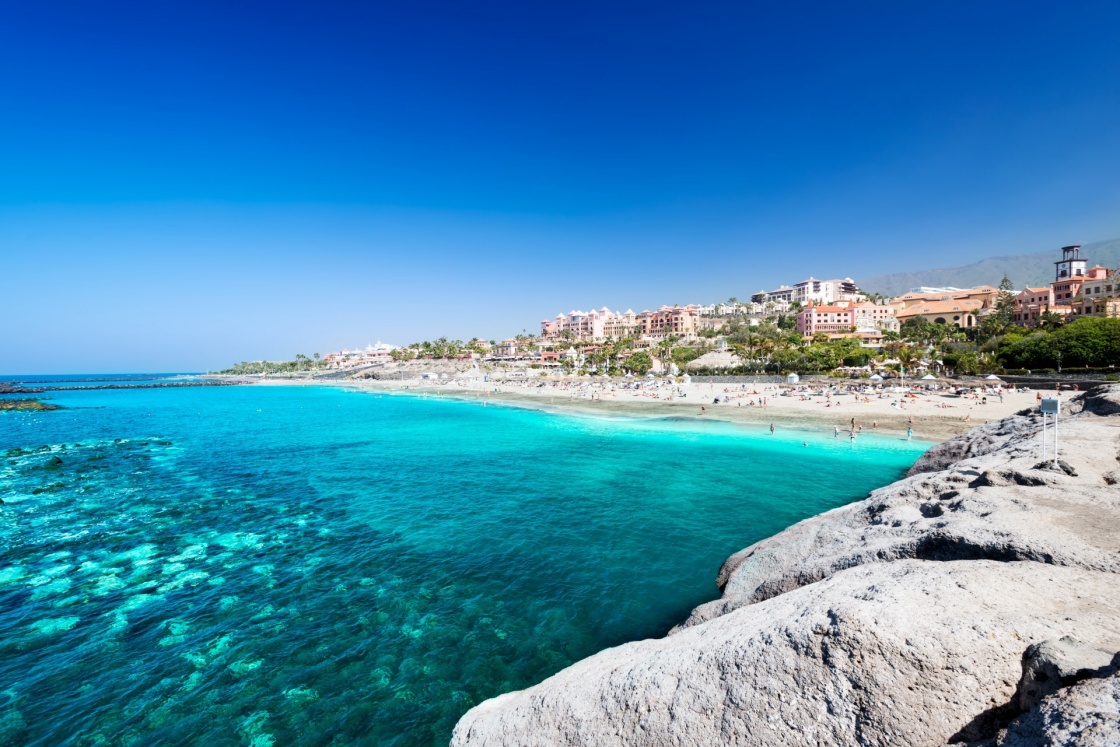 What to do and See on the island of Tenerife